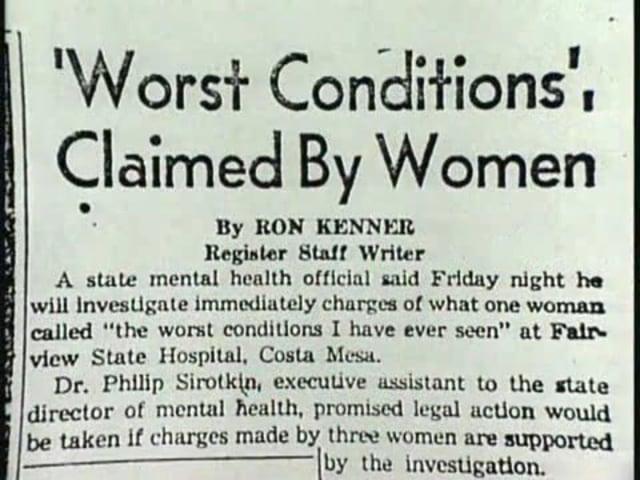 The film captures for the first time, in print or moving images, the fascinating, challenging and dramatic story behind the development of the regional center system – told by the pioneers who lived it. It is a remarkable historical achievement that stands as a testament to the ability of committed individuals to effect social change.

It’s the story of impassioned parents, dynamic professionals and legendary state legislators who worked together to open the doors, bring down the old system, and forge a new, more humane and responsive way to improve the quality of life for people with developmental disabilities and their families. It is a story about ordinary citizens coming together to change government for the good of their community. It is a story that celebrates partnership, idealism and compassion.